What language do they speak in Iraq ?

What language do they speak in Iraq ? 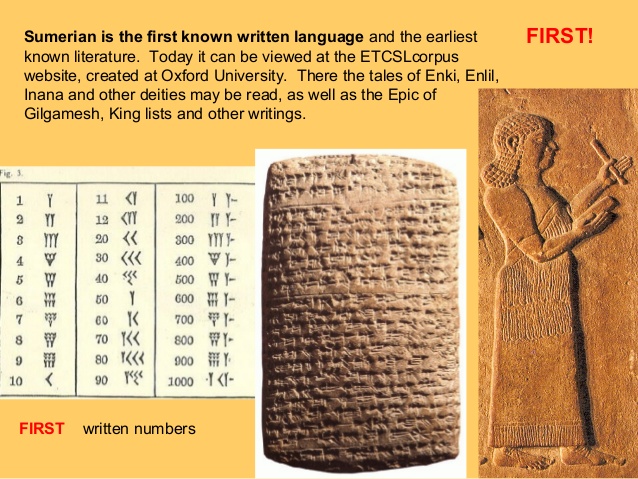 The languages situation of Iraq is very complex. The long history, the many important trade routes pasing the country, the great rivers, valleys perfect for hiding from armies and the wild mountains have all allowed minorities sanctity as well as isolation, which has a written tradition dating back for 3200 years or more and survives today in its descendants, the Neo-Aramaic languages. The earliest recorded languages of Iraq were Sumerian and Akkadian (including ancient Assyrian-Babylonian).

The Iraq territory has proven ideal to allow certain peoples to keep up their lifestyles and  language. Iraq has also a tradition of tolerance, which has allowed the survival of minority identity even in cities where one group has formed a clear and dominant majority.

What Languages Are Spoken In Iraq? 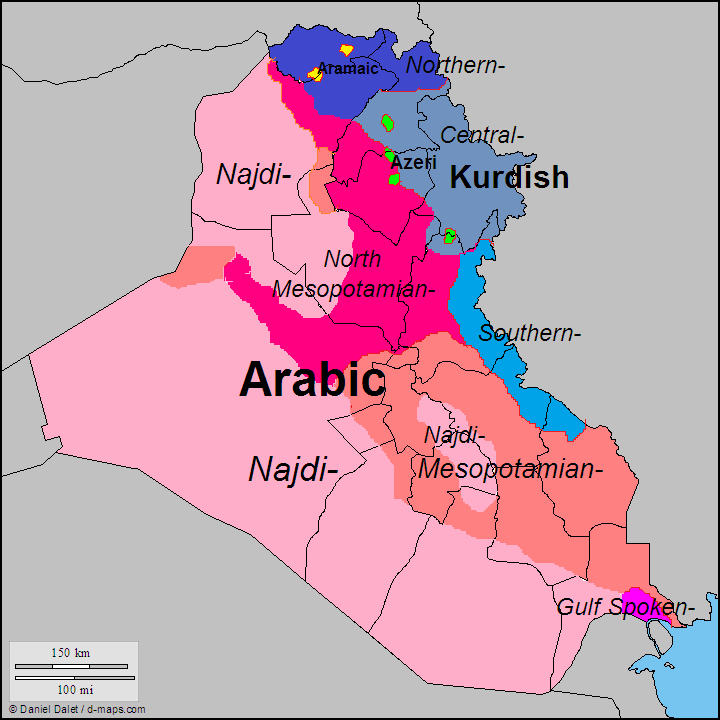 The most widely spoken language in Iraq is the Arabic language (specifically Mesopotamian Arabic). Arabic has been the primary language in Iraq’s history since Islam has dominated the territory’s religious landscape for centuries. They also have other languages according to regions:  The second most spoken language is Kurdish (mainly Sorani and Kurmanji dialects), followed by the Iraqi Turkmen/Turkoman dialect of Turkish, and the Neo-Aramaic languages (specifically Chaldean and Assyrian).

How many regions are in Iraq?

Iraq can be divided into four geographical regions: the Tigris-Euphrates alluvial plains in central and southeastern Iraq;  an Upper Mesopotamia region in the north between the Tigris and Euphrates rivers; deserts in the west and south of the Euphrates, covering about two-fifths of the country; and highlands in the north and northeast …